5 Key Benefits of Web3 Worth Knowing

Web3 is meant to make the internet world decentralized and with that come a lot of benefits over Web2, we will discover them in this article. 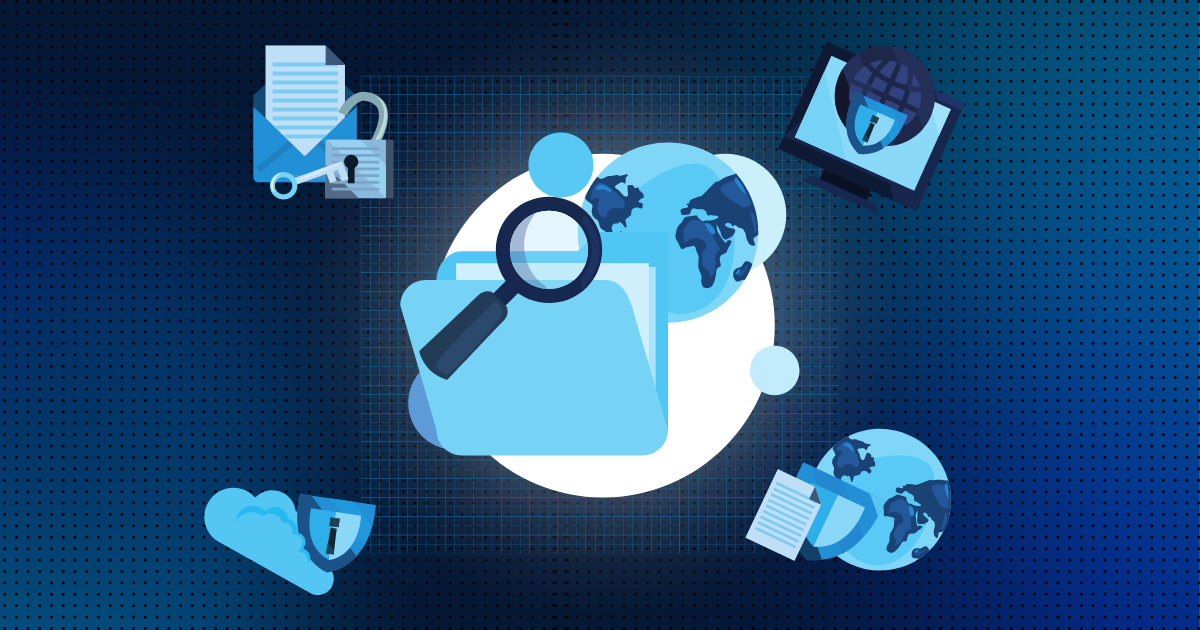 From the early era of the 1990s internet to the present fast-paced internet, the web has eventually become a part of our lives. The advancements in technologies related to the internet are evolving at a rapid pace, leading to a more enhanced user experience with every passing year. But the internet we are using today is Web2, which is mainly driven and controlled by tech giants, such as Alphabet (Google), Microsoft, Meta, Apple, and so on. However, the World Wide Web is going through a major and much-needed iteration called Web 3.0, or more commonly Web3.

Web3 is one of the most talked-about topics these days owing to multiple factors. The most important aspect of Web3 that is making highlights is the involvement of blockchain, where the power is transferred back to the internet users instead of a handful of tech giants. So, let's explore some of the key benefits of the upcoming decentralized Web3 and also its impact on social media.

In simple words, Web3 is the new version of the internet that is decentralized and based on blockchains – a digital record-keeping system commonly used in the cryptocurrency world. The decentralized nature of Web3 means that users don't have to depend on the services provided by tech giants to access the internet. There will be no central authorities, so users will have more control over their internet usage.

Other than giving users more privacy, another important component of Web3 is Decentralized Finance (DeFi), which allows users to perform instant worldwide financial transactions on the blockchain without the involvement of any middle-man, such as banks. Web 3.0 is still a work in progress, but investors and big corporates are investing in it heavily.

The buzz around Web3 is due to the fact that it will transform the internet we know today. It will be driven by the users themselves, resulting in more data privacy and less monitoring. Below are the 5 key benefits of Web3 worth knowing:

In the current Web2, users don't have control of their data. They don't know how their personal details, browsing history, shopping lists, and all other data are stored and monetized by tech giants. Web3 wants to eradicate this by giving control of the data back to the users. With the use of public blockchain and decentralization, it will be the users who will decide what data to share, to whom to share, how to share, and when to stop sharing.

Currently, Web2 is highly censored because it is controlled by a handful of tech giants. Social media platforms can remove any post they want by saying that it's against their company policy. Since Web3 is going to be driven by blockchain, so there will be no owner or controlling authority that could censor the data.

Web2 cannot offer transparency to its users. Users don't know how their data is getting stored or used. Similarly, content creators don't know how much money the platform is making from their content, so it's impossible to know the true worth of the content. On the other hand, Web3 offers transparency and traceability to users they need. Being a decentralized network, all the content will be in the public blockchain, so no one can sell the content without the user's approval. Similarly, with NFTs and self-driven monetization features, users can have more transparency on how much they can make up from their content.

Web2 is not self-driven and requires a middleman (central entity) to access services on the internet. Those central entities, such as Meta, Google, Microsoft, and similar others have central control of how and what you can access from these platforms. Web3 is meant to make the internet world decentralized. For example, blockchain gives access of the entire database to everyone with complete history. Similarly, the communications in Web3 are directly between peers instead of a central entity. Moreover, financial transactions can be done directly with a proper track of every transaction in the irreversible blockchain. Overall, Web3 eradicates the concept of the middleman greatly.

To access Facebook, OneDrive, Gmail, Instagram, or any other Web2 service, you have to provide your personal details to create an account and then access their services. Since each of these services has its own servers and security protocols, they are vulnerable to security threats. The growing number of cyberattacks is self-evident of the vulnerable nature of Web2. Although Web3 does not guarantee state-of-the-art security, it eradicates many concerning security issues of Web2. Web3 has no central point of control (or data center), while the use of blockchain where the data is stored in the immutable ledger of the blockchain further provides more resistance to current security threats.

How Will Web3 Revolutionize Social Media?

Currently, social media is in the control of a few tech giants that can do with the platforms whatever they want. However, social media based on Web3 will be a lot different.

Since Web3 eradicates central control, it will remove the fear of censoring or monitoring user activities. Below are some key points on how Web3 will revolutionize social media: 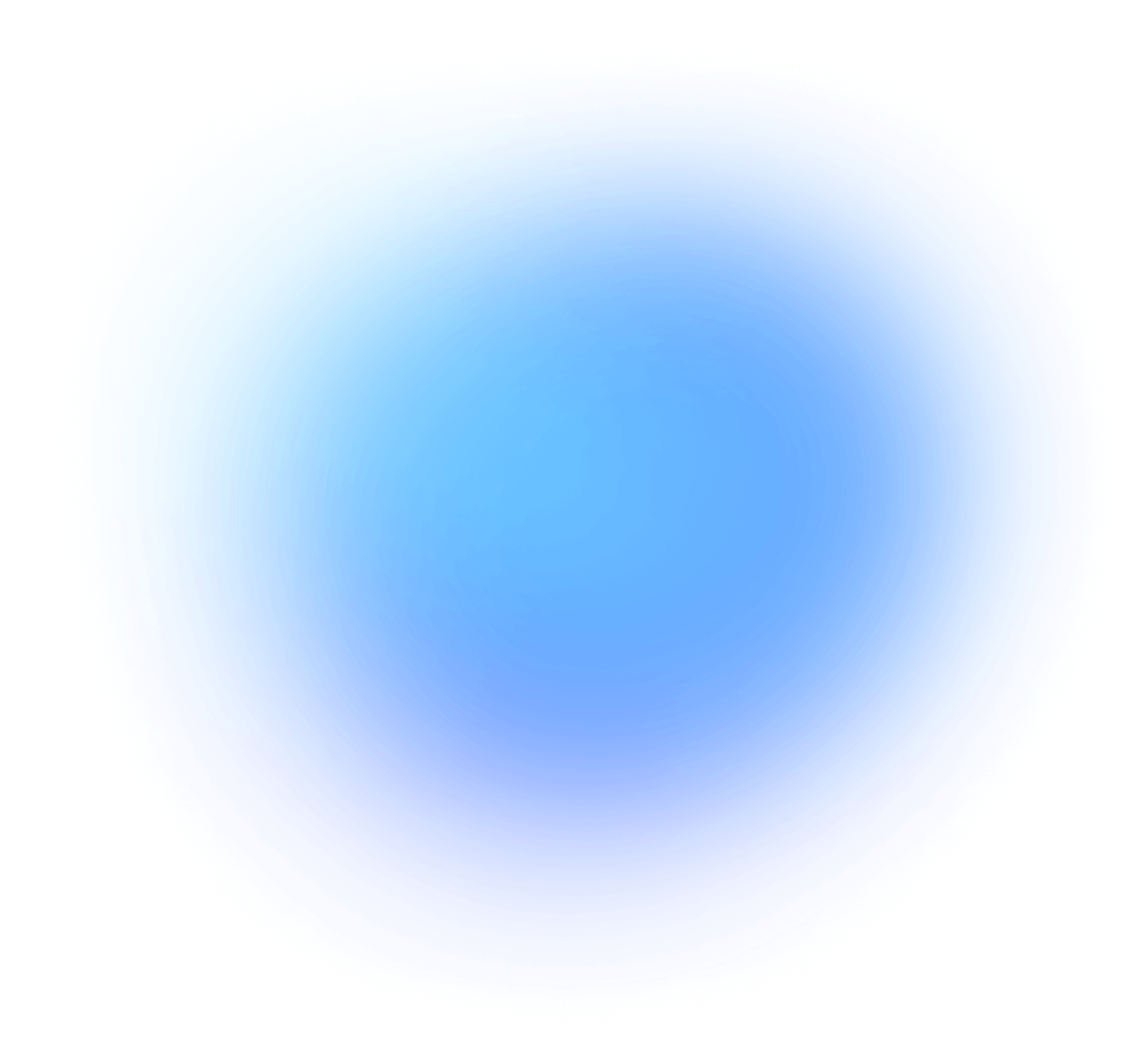 Thanks for joining our newsletter!
Oops! Something went wrong while submitting the form.

5 Key Benefits of Web3 Worth Knowing 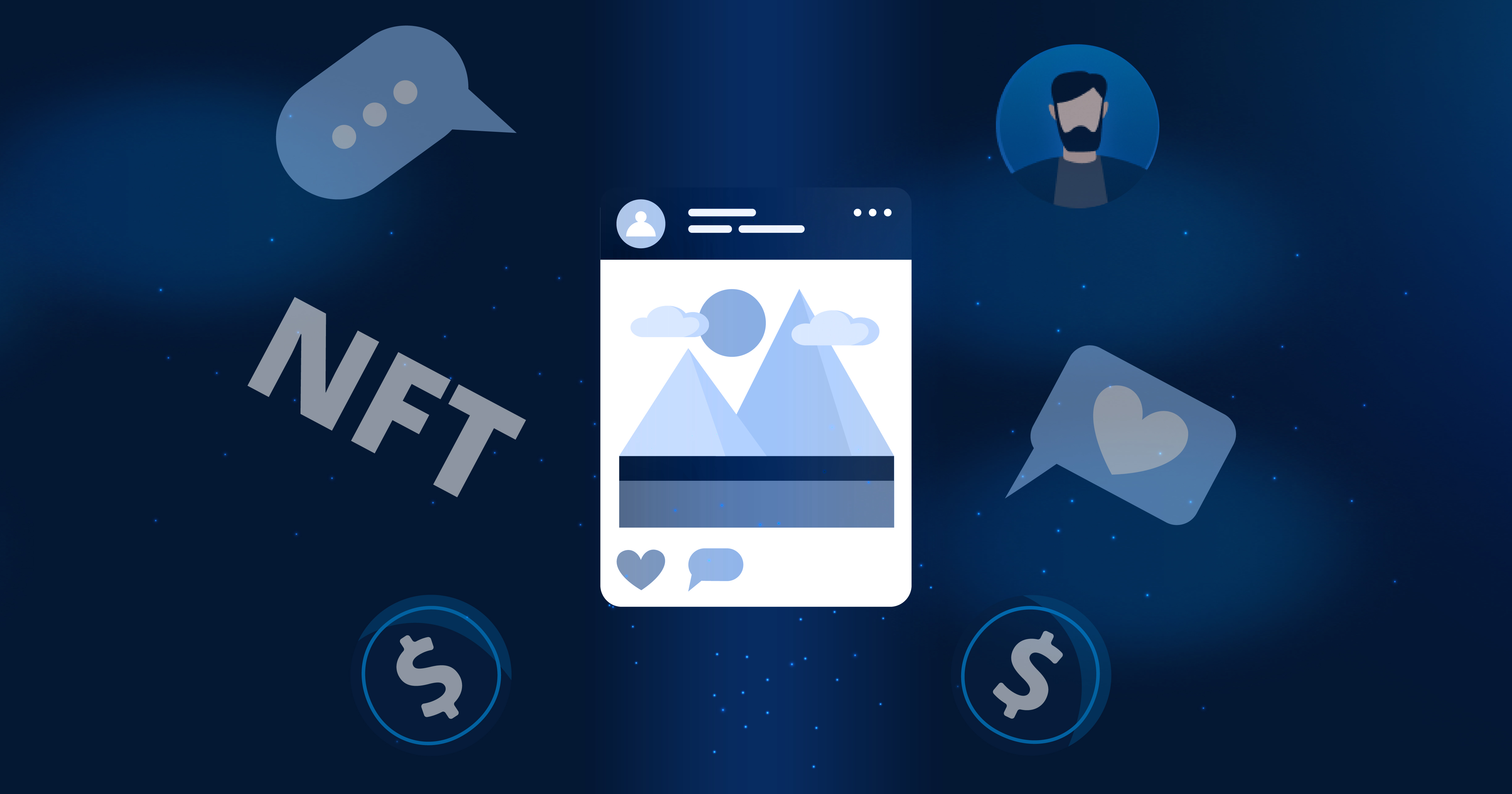